David Jelínek
Time Air
"I completed my flight training and learned the basics of the pilot's craft at F AIR. I now fly as First Officer on a Nextant 400XT in the business aviation industry, and I can say a dream's come true for me."

The training is conducted within the program: INTEGRATED ATPL(A) 18 MONTHS PROGRAM

We train on the following planes:

Our graduates fly for: 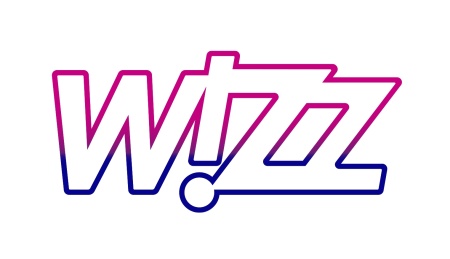